In the lab, we are studying human carcinogenesis, mainly using computational approaches. Our lab has a double focus: tumor
evolution and ALK signaling.

We are studying different phases of tumor evolution (healthy tissues, primary tumors, metastatic tumors …), mainly based on somatic
mutation patterns.  Somatic mutations are small DNA errors that accumulate during lifetime, eventually resulting in the
generation of a malignant tumor. Because some of these mutations are under strong evolutionary pressure, studying their patterns has the potential to identify new cancer genes, indicate specific cancer vulnerabilities or unveil fundamental processes that occurred during tumor evolution like tumor-immune interactions, the development of treatment resistance or metastatic behavior.

Our lab also has a special interest in ALK signaling in neuroblastoma and other tumors where ALK alterations have been
described as genomic driving events. The aim of our ALK research is to identify new therapeutic targets in these cancers. This research is part of a multidisciplinary and international collaboration with the labs of R. Palmer and B. Hallberg, both University of Gothenburg (Sweden). 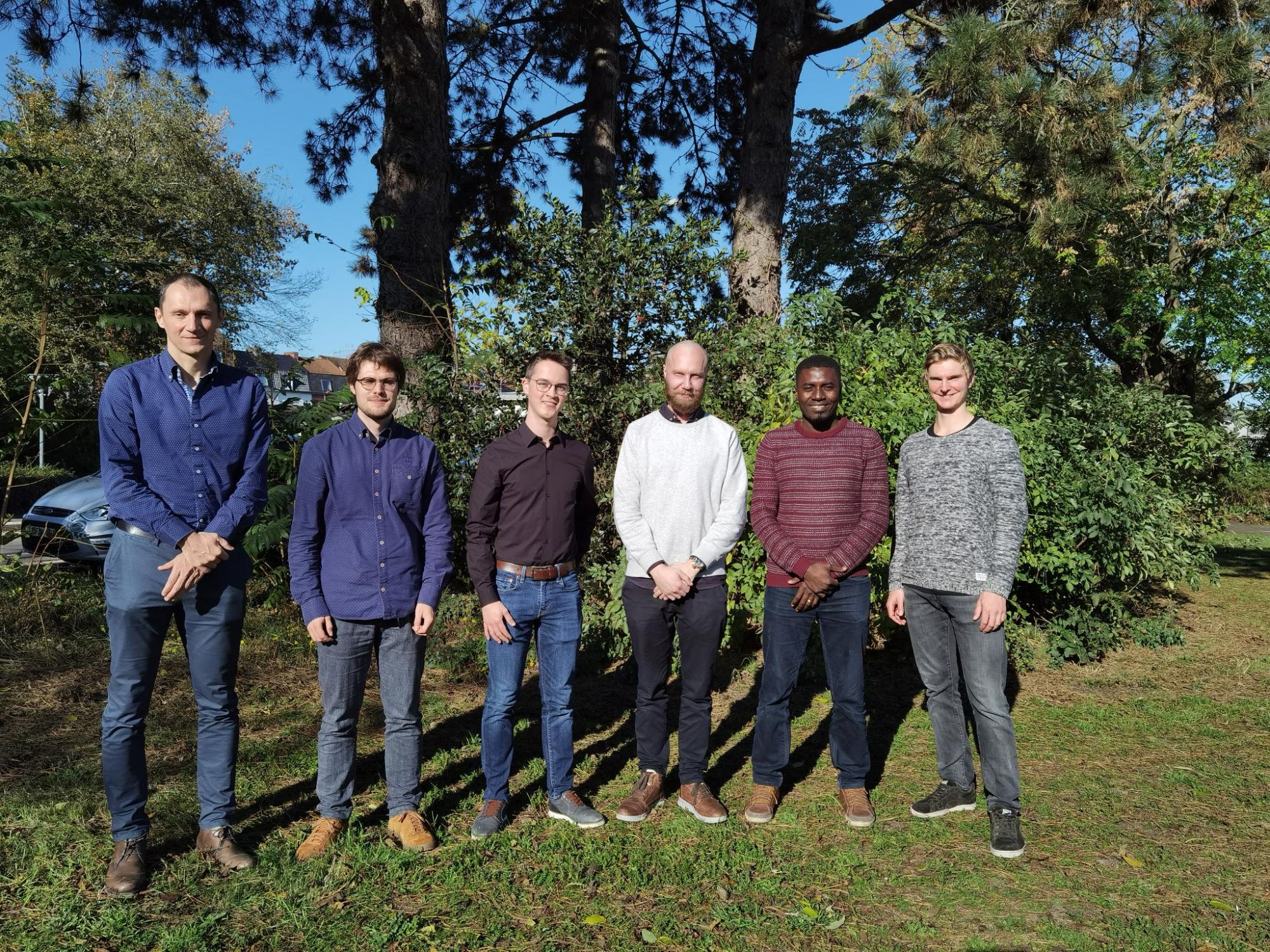